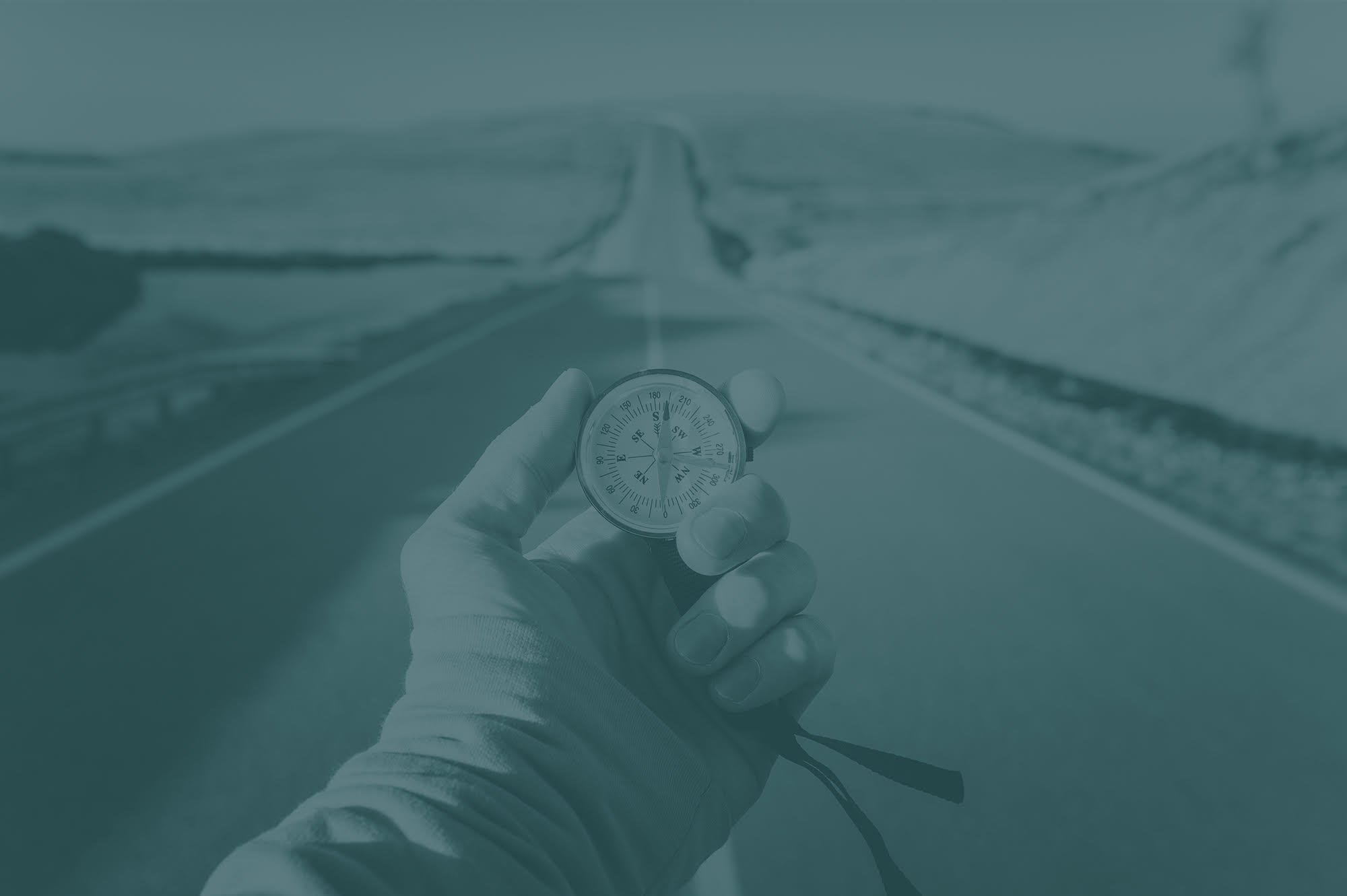 Best Practices firms are agencies taking part in an annual study that has become a prestigious recognition of the superior accomplishments of the top insurance agencies in the country.

More than 1,100 independent agencies throughout the U.S. were nominated to take part in the annual study with only 217 agencies qualifying for the honor. To be chosen, an agency had to be among the 35-45 top-performing agencies in one of six revenue categories.

To achieve this objective, the agencies must first be nominated for participation by an insurance carrier or an IIABA state affiliated association. The agency must then submit detailed financial and operational information that are analyzed, scored, and ranked objectively for inclusion in the study on the basis of operational excellence including growth, profitability, productivity, service, and financial stability.

Each year the IIABA and Reagan Consulting, an Atlanta-based management consulting firm, join forces to evaluate the country’s leading firms. The firms comprising the study groups are selected every third year through a comprehensive nomination and qualifying process and awarded a Best Practices Agency designation. Firms retain their status during the three-year cycle by submitting extensive financial and operational data for review each year.

The Best Practices Study was initiated by IIABA in 1993 as the foundation for efforts to improve agency performance. The annual survey and study of leading independent insurance agencies documents the business practices of these “best” agencies and urges others to adopt similar practices.

Gibson is a regional insurance broker and risk management services firm. With offices in South Bend, Plymouth, Indianapolis, and Fort Wayne, Indiana, Gibson is 100% employee owned and ranks in the top 1% of independent agencies in the nation. Visit www.gibsonins.com for more information.