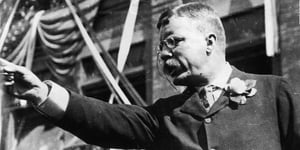 Anchored by a Just Cause, infinite games require courageous leadership. According to author Simon Sinek that means being willing to stand up to internal and external pressure to conform, in order to stay true to your cause.

Finite play favors conventional wisdom, and finite players spend most of their time in the past. That’s where their winning has taken place.

Infinite players take an abundant approach with less time spent on what happened. Instead, their effort and energy are focused on what is possible:

“By playing a single, non-repeatable game, they are unconcerned with the maintenance and display of past status. They are more concerned with positioning themselves to deal effectively with whatever challenges come up,” says a Farnam Street article about the concept of infinite players in James Carse’s extraordinary 2013 book Finite and Infinite Games.

Infinite play means a departure from the herd. And when leaders courageously forge new paths, try new things, or perhaps create a contrarian response to a crisis, they invite criticism.

As Brene Brown often reminds us, if courage is a value you hold dear, then criticism will always be an unavoidable consequence.

In April 1910, former US President, now “Colonel” Teddy Roosevelt gave a speech in Paris, France entitled “Citizenship in a Republic.” Brown called this the “quote that changed my life.” It also happens to be a favorite of mine:

It is not the critic who counts; not the man who points out how the strong man stumbles, or where the doer of deeds could have done them better. The credit belongs to the man who is actually in the arena, whose face is marred by dust and sweat and blood; who strives valiantly; who errs, who comes short again and again, because there is no effort without error and shortcoming; but who does actually strive to do the deeds; who knows great enthusiasms, the great devotions; who spends himself in a worthy cause; who at the best knows in the end the triumph of high achievement, and who at the worst, if he fails, at least fails while daring greatly, so that his place shall never be with those cold and timid souls who neither know victory nor defeat.

Brown realized she had been approaching courage and criticism all wrong. She committed to changing her mindset:

When talking about his time in a North Vietnamese POW camp, Admiral James Stockdale said “I never lost faith in the end of the story. I never doubted not only that I would get out, but also that I would prevail in the end and turn the experience into the defining event of my life, which, in retrospect, I would not trade.”

In challenging times, the stakes only increase. Sinek says taking risks for the good of an unknown future is not the easy path, but the right one: “If we are to keep playing in The Infinite Game, we must have the courage to lead because times can get tough and when times get tough we start to rationalize ethics.”

The call for COURAGEOUS LEADERSHIP has gone out. And not that you need reminding, but there are many counting on you. How will you answer?

Never forget, the credit goes not to the critics, but to you and your team, valiantly striving, perhaps thriving, most likely getting your asses kicked, marred by your collective dust and sweat and blood. But still in the arena. WINNING. 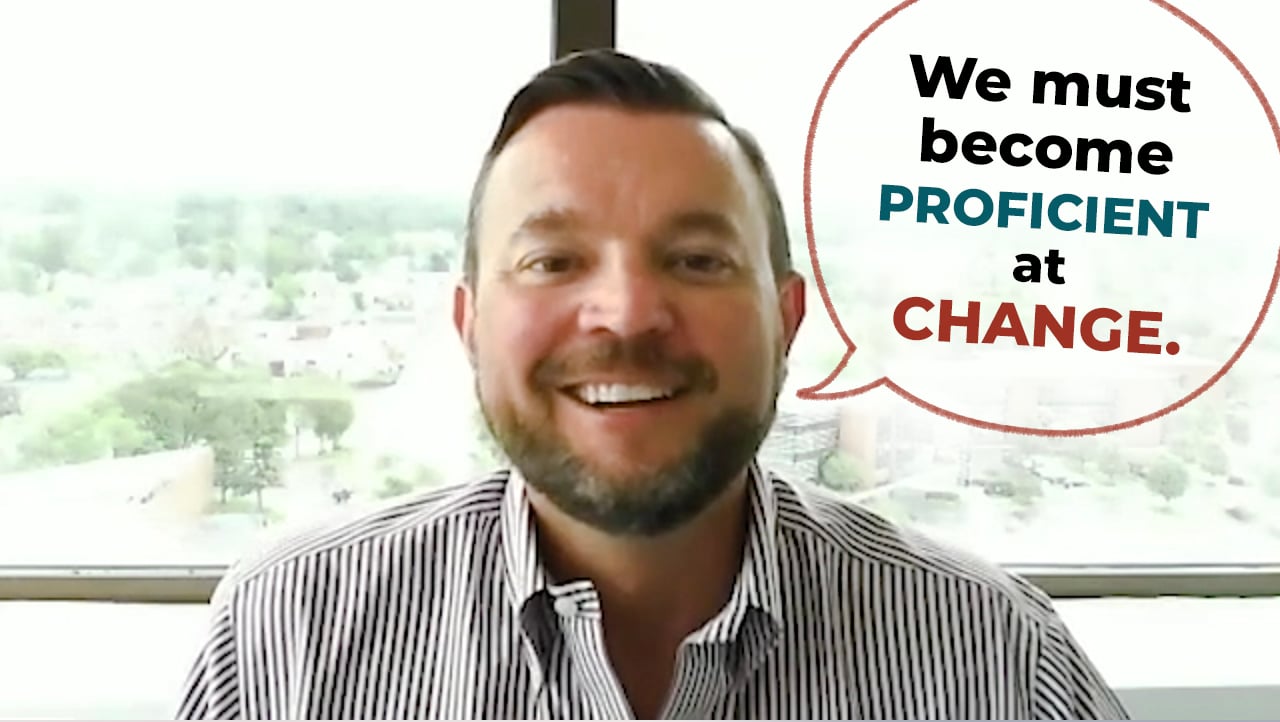 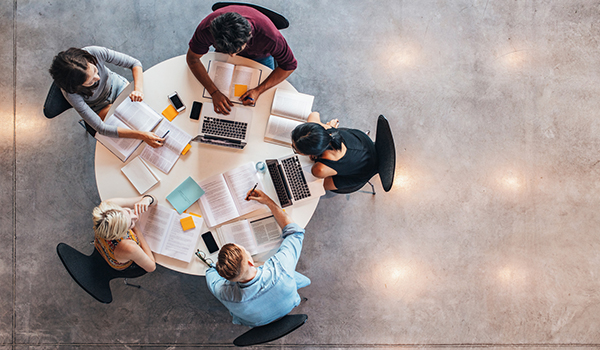 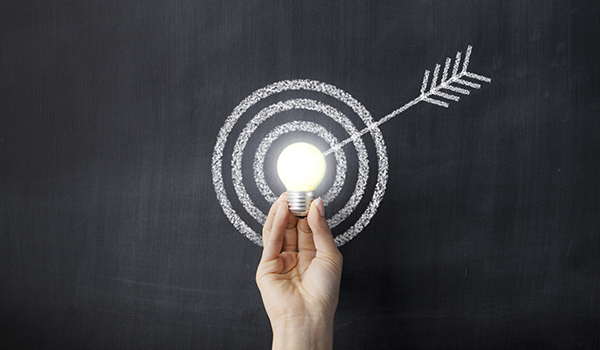 You Know What Else We Could Do? (Don’t)