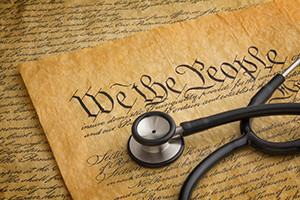 Today, the U.S. House of Representatives passed the American Health Care Act (AHCA) in an effort to repeal and replace the Affordable Care Act (ACA). The Act passed in the House by a vote of 217-213. After meetings with the White House and amendments to the plan in recent days, the Republican House leadership was able to secure the votes to pass this legislation.

The AHCA repeals penalties associated with the ACA’s individual and employer mandates, the health insurance tax on insurers and the health FSA employee contribution limits, and allows reimbursements from HSAs, FSAs and HRAs for over-the-counter (non-prescription) medication. For HSAs, it increases contribution limits and loosens reimbursement rules. Lastly, the AHCA delays the Cadillac tax until 2026 and creates new, refundable tax credits, based on age, as a replacement for the ACA’s premium tax credit system.

However, the AHCA would allow insurers to charge higher premiums (up to 30 percent more) to those with pre-existing conditions who allow their coverage to lapse for more than 63 days.

Recent Changes to the AHCA

On April 25, 2017, House Republican leaders released a copy of an amendment to the AHCA that was sponsored by Representative Tom MacArthur (R-NJ). This amendment, known as the MacArthur Amendment, added provisions to the AHCA that will allow states to seek waivers that will give them greater flexibility in terms of premium rating and essential health benefits.

Even with the MacArthur Amendment, it was perceived that the AHCA would not pass the House. Although the MacArthur Amendment made changes that appeased more conservative members of the House, it appeared that the AHCA did not provide enough assurance for individuals with pre-existing conditions to secure the votes of more moderate Republicans. After meeting with the White House, Representative Fred Upton (R-MI) sponsored an amendment to the AHCA on May 3, 2017. The Upton Amendment, as it’s called, provides an additional $8 billion for states seeking a waiver. These funds would presumably allow individuals with pre-existing conditions to receive additional resources to help ensure affordable coverage.

Looking forward, it’s hard to know the future of the AHCA. The bill will now go to the Senate, where Republicans would have to secure enough votes to send it to the President’s desk. Assuming the Senate parliamentarian approves, the AHCA could be voted on through budget reconciliation, which only requires a simple majority to pass. Since Democrats and Independents (who have 48 Senate seats) are clear that they will not support repeal, and since Republicans hold 52 Senate seats, the Republicans cannot afford to lose more than two votes from Republicans who may not be in favor of the AHCA.

Additionally, the Congressional Budget Office (CBO) has not scored the AHCA with its recent changes. If the score comes out and it reflects the chance that the AHCA might cause even more individuals to lose coverage or could cost more than before, then Senate Republicans may not have the votes to pass the AHCA as is. If the CBO score reflects a drop in the possible number of uninsured or a drop in the cost of the bill, then Senate Republicans may choose to pass the AHCA.

There is also the chance that the AHCA could be changed in the Senate. If the Republicans are unable to secure enough votes to pass the AHCA as is, they may begin to adjust certain provisions in an effort to pass it. If the AHCA is fundamentally changed, then it would be sent back to the House for another vote. Only time will tell how this will play out.

Although the AHCA has gained some momentum, it’s important to note that the status quo remains until the President signs it into law. Until then, the ACA is the law of the land, so employers should plan to continue their compliance efforts. Among other things, this means continued compliance with the employer mandate and the associated reporting. Employers should continue those efforts through tracking of hours, including any measurement periods used for variable hour or seasonal workforces. Employers should also plan to comply with other ACA requirements, including PCOR and reinsurance fee payments, covering preventive services at zero cost-sharing, covering dependents to age 26 and observing pre-existing condition exclusion prohibitions. 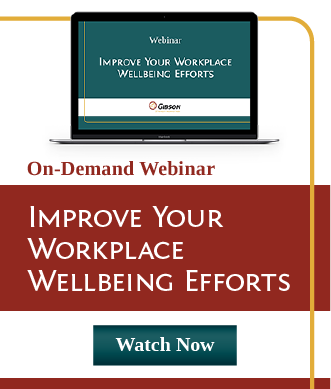 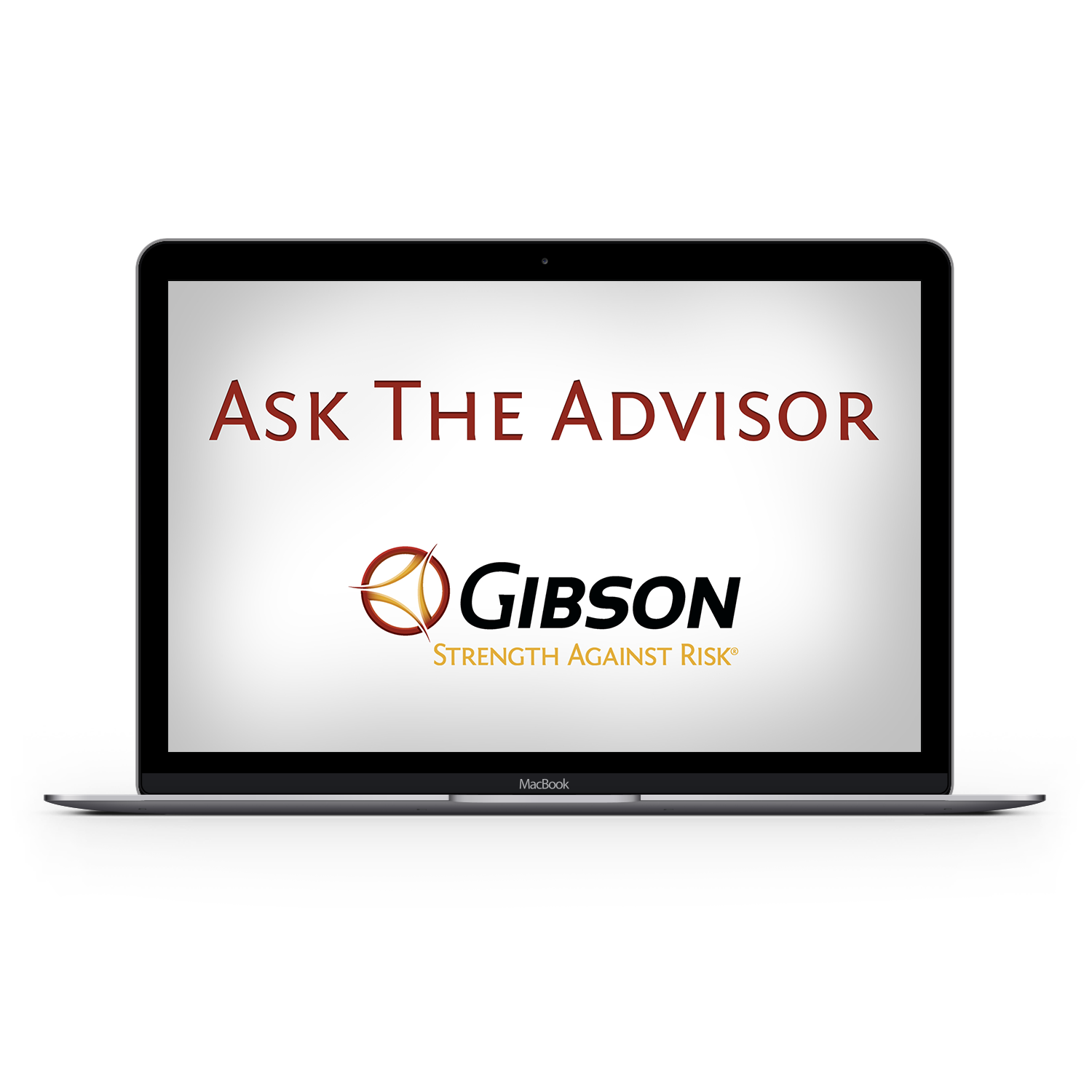 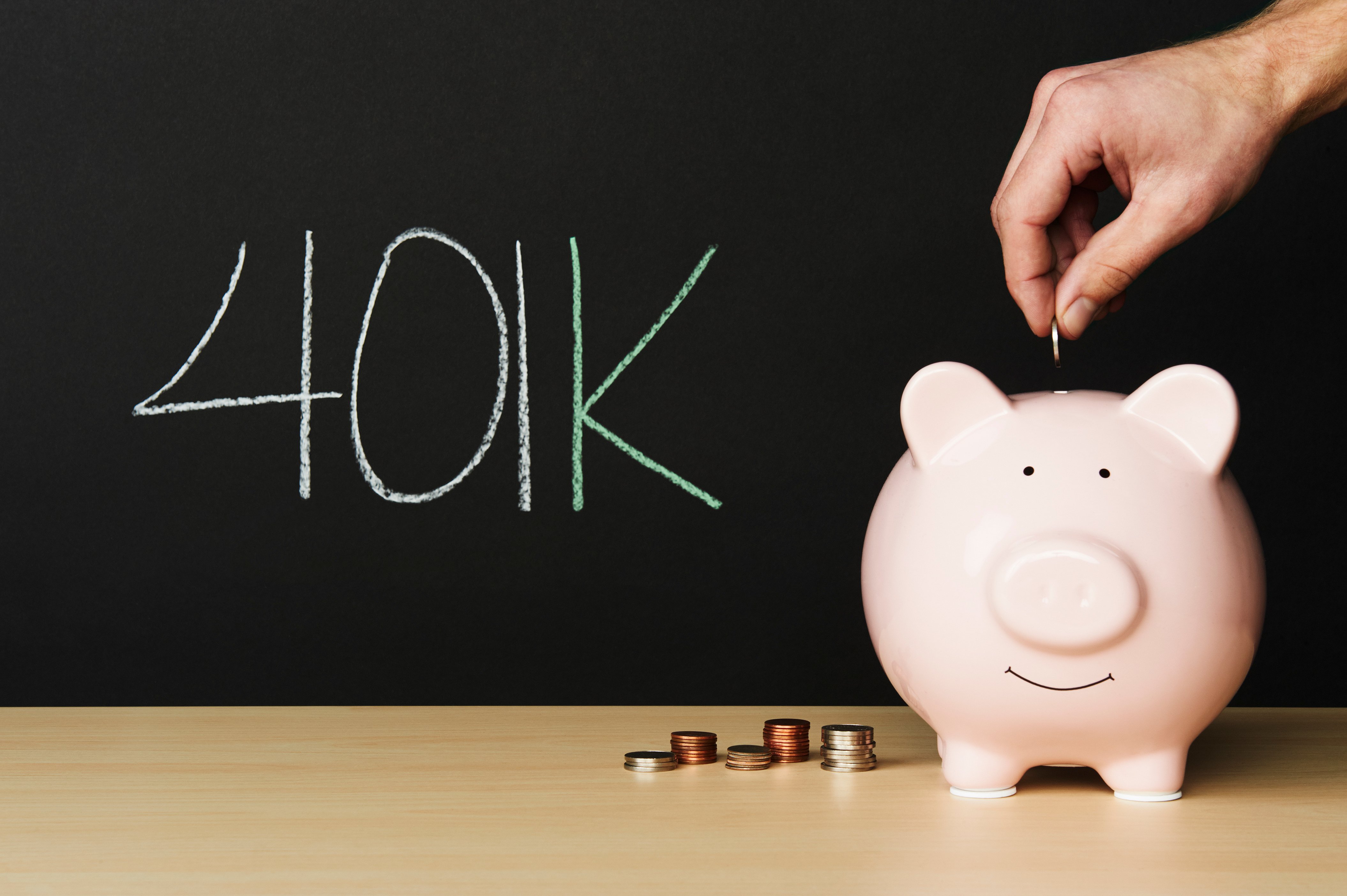