Today we're sharing insight from guest blogger Mary Josephs, Founder & CEO of Verit Advisors and Forbes Contributor with a focus on ESOPs. We hope you enjoy Mary's wisdom and perspective. 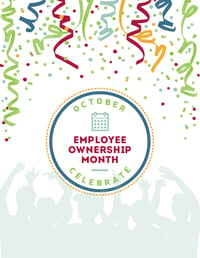 With stock prices perched at precarious levels, and an Internet-technology stock selloff already partially in motion, there’s a great anxiety among many business owners and investors hoping for a smart exit strategy.

My friends at private equity funds are loaded down with some 7,500 portfolio companies and would like to greatly reduce that number, book some big gains and focus on tomorrow’s acquisitions. Venture capital funds are eyeing the mythical IPO window, wondering whether the startup they’ve backed can squeeze through or will have to wait – a delay that could necessitate another round of investment by funders.

Our economy certainly benefits from the dynamic and varied nature of U.S. capital markets. But for a lot of companies, especially relatively stable middle market service and manufacturing concerns, a durable ownership structure, as opposed to one that changes twice a decade, helps build long-term value best. I’ve spent my career helping founder/entrepreneur/owner/CEOs structure Employee Stock Ownership Plans, or ESOPs, that offer just such durability.

If you’ve thought about selling your business, here’s a quiz that will help you better understand ESOPs.

1. ESOPs are pretty rare, right – I’d be the only one within miles?

Probably not. With more than 11,000 ESOP companies in the U.S., they out-number private equity-owned companies – roughly 7,500, as reported above – and the roughly 5,000 companies listed on either the New York Stock Exchange or on Nasdaq. ESOPs collectively employ more than 10 million workers in the U.S., and the ownership format is typically more stable than others.

2. I get a call a week from private equity guys or from investment bankers offering to sell my company to a strategic buyer, but I never hear from ESOP finance types – is there a shortage of ESOP capital?

Goodness, no. Quite a few national and regional banks have dedicated ESOP lending teams and plenty of capacity to finance transactions. The ESOP crowd may be quiet, but we’re highly capable, typically building long-term relationships with clients.

3. Really? ESOPs sound so complex – do a lot of deals fall apart, leaving the business owner with nothing but a year lost to meetings and futile due diligence?

Quite the opposite, in my experience. Yes, there is some complexity. But my firm, Verit Advisors, has shepherded to closing more than 98% of the over 250 ESOP transactions we’ve undertaken. I don’t think traditional M&A shops can come close to that certainty of outcome.

4. What about price – does selling to my employees mean I’ll get less than had I sold to private equity investors or to a strategic buyer?

Our experience is you’ll probably do better than selling to private equity buyers on an after-tax basis. That’s because of the unique tax advantages of ESOPs. C-Corporation sellers can defer capital gains taxes in many instances if they re-invest the proceeds in qualified equities, meaning stocks. That can eliminate a more-than-20% tax bite in a sale.

Meanwhile, many founder/owners choose to retain some ownership in the company they built, either by selling less than 100% or by acquiring warrants as part of the ESOP financing; and the company they continue to own a stake in, if it’s an S-Corporation, doesn’t pay federal or most state income taxes, but acts as a pass-through, and individual owners in the ESOP don’t pay taxes until withdrawing their investment. That allows an ESOP company to shoulder somewhat more in acquisition debt than in a typical private equity transaction. So, if you’re like most entrepreneurs and think in after-tax dollars, ESOPs can be fabulous.

A strategic buyer (one of your competitors), with the ability to take significant costs out of your business, may pay more. But you’ll very likely be treated to the spectacle of your company being dismantled before your eyes.

5. So I stick around after selling part or all of the company to an ESOP – am I now reporting to the employees, subject to them second-guessing my every move as CEO?

No, you’ll report to a board of directors. The employees are represented by a trustee and this person may encourage outside board members be appointed. But the trustee won’t be sitting on your board. Many entrepreneurs who sell to an ESOP report they feel little change in governance.

6. I’ve heard that ESOPs only make sense if your employee base is super-highly-paid, like at engineering and architecture firms. True?

Major engineering, architecture and construction firms are indeed among those that are ESOP-owned, as the format allows them to retain highly-valued workers. But the ranks of the biggest ESOPs also include many employers whose workforces aren’t highly compensated: supermarket chains, manufacturers, nursing home chains and others.

To be a good candidate for employee ownership, your company should be: regularly profitable; not have already tapped out its borrowing capacity, as some debt is taken on in an ESOP to pay sellers for their stock; have strong management that wants to stick around; and have good relations with employees, who’ll be your new partners.

A final word on that: the power of employee ownership to boost productivity and improve customer service may be the biggest benefit of an ESOP. 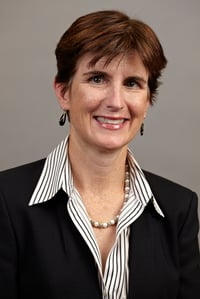 Mary Josephs is the Founder & CEO of Verit Advisors®, a specialized middle market investment banking firm. Ms. Josephs is a nationally recognized leader with more than 30 years of experience with ESOPS as a specialized solution-oriented succession and liquidity transaction for middle market companies. She has advised, structured and closed more than 300 financings and advisory projects for middle market companies representing more than $7 billion in senior credit and nearly $30 billion in enterprise value. Ms. Josephs holds a BA from Marquette University and an MBA in Finance from the University of Chicago. Ms. Josephs is a member of NASD:  Series 24, 7, and 63. Ms. Josephs is on the board of Spinnaker Coating, LLC, Big Shoulders, a member of the International Women’s Forum, the Economic Club of Chicago, The Chicago Network and an alumnae of Leadership Greater Chicago. In 2017 and 2018, Ms. Josephs was selected as one of the Most Influential Women in Mid-Market M&A by Mergers & Acquisition publication. 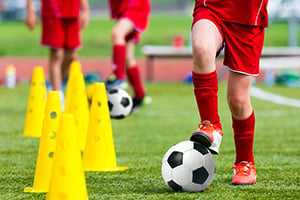 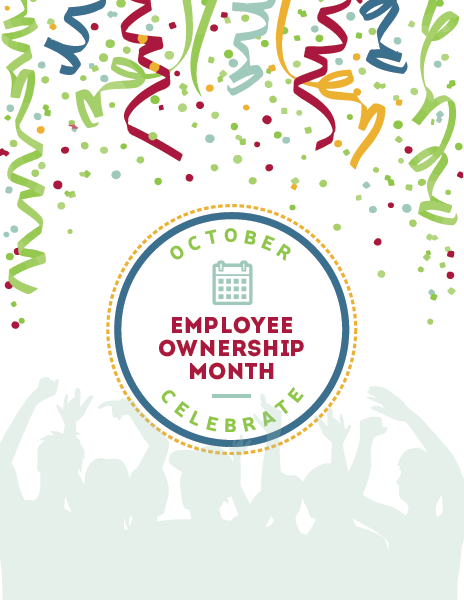 How An ESOP Drives Culture